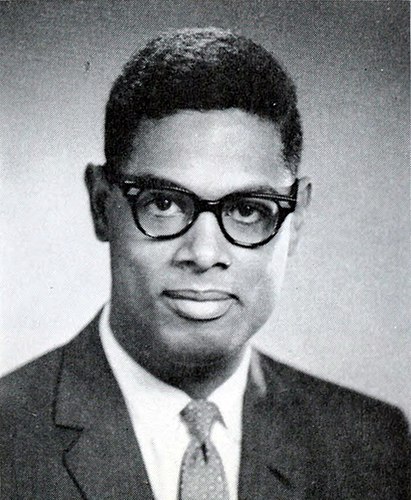 Thomas Sowell (born June 30, 1930) is an American economist and social theorist who is currently Senior Fellow at the Hoover Institution, Stanford University.

Sowell has served on the faculties of several universities, including Cornell University and University of California, Los Angeles. He has also worked for think tanks such as the Urban Institute. Since 1980, he has worked at the Hoover Institution at Stanford University. He writes from a libertarian conservative perspective, advocating supply-side economics. Sowell has written more than thirty books (a number of which have been reprinted in revised editions), and his work has been widely anthologized. He is a National Humanities Medal recipient for innovative scholarship which incorporated history, economics and political science.