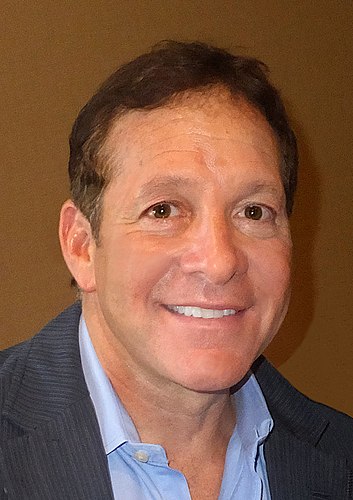 Steven Robert Guttenberg (born August 24, 1958) is an American actor, author, businessman, producer, and director. He starred in 1984's Police Academy, and went on to perform in lead roles in Hollywood films of the 1980s, including Cocoon, Three Men and a Baby, Three Men and a Little Lady and Short Circuit.