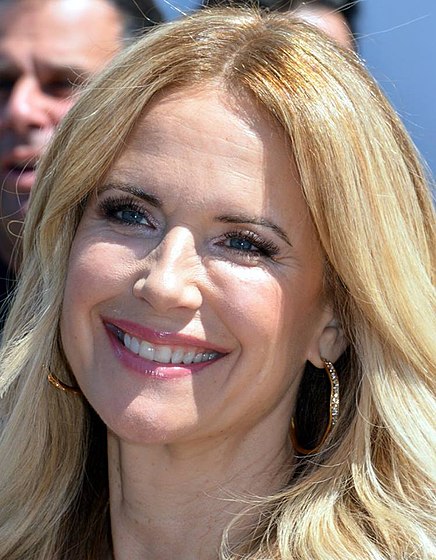 Kelly Preston (born October 13, 1962) is an American actress and former model. She has appeared in more than sixty television and film productions, most notably including Mischief, Twins, and Jerry Maguire. She is married to John Travolta, with whom she collaborated on the science fiction film Battlefield Earth. She also starred in the films The Cat in the Hat, Old Dogs, and Broken Bridges.