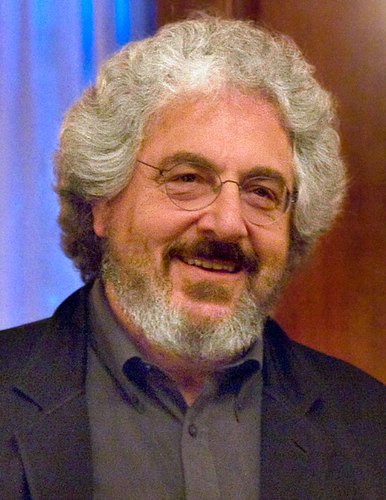 Harold Allen Ramis (November 21, 1944 – February 24, 2014) was an American actor, director, writer, and comedian. His best-known film acting roles were as Egon Spengler in Ghostbusters (1984) and Ghostbusters II (1989) and Russell Ziskey in Stripes (1981); he also co-wrote those films. As a director, his films include the comedies Caddyshack (1980), National Lampoon's Vacation (1983), Groundhog Day (1993), and Analyze This (1999). Ramis was the original head writer of the television series SCTV, on which he also performed, as well as a co-writer of Groundhog Day and National Lampoon's Animal House (1978). The final film that he wrote, produced, directed and acted in was Year One (2009).

Ramis' films influenced subsequent generations of comedians and comedy writers. Filmmakers including Jay Roach, Jake Kasdan, Adam Sandler, and Peter and Bobby Farrelly have cited his films as among their favorites. Along with Danny Rubin, he won the BAFTA Award for Best Original Screenplay for Groundhog Day.